Blockchain is defined in a variety of ways. The most common are listed below. At its core, blockchain is a peer-to-peer distributed ledger that is cryptographically secure, append-only, immutable (extremely difficult to change), and only updateable through consensus or agreement among peers. Simply put, it is organised in data batches called blocks that use a hashing function to reference and identify previous blocks, forming an unbroken chain, hence the name. Because no one owns this database, it is nearly impossible to defraud the system by falsifying documents, transactions, and other data. There are also many companies that help with malaysia blockchain startup.

Even if the parties involved in a transaction do not trust one another, blockchain is meant to make it safe and dependable. A brand-new idea that many people think would completely transform civilization was introduced to the world in 2008. The first blockchain platform, Bitcoin, was created in that year. 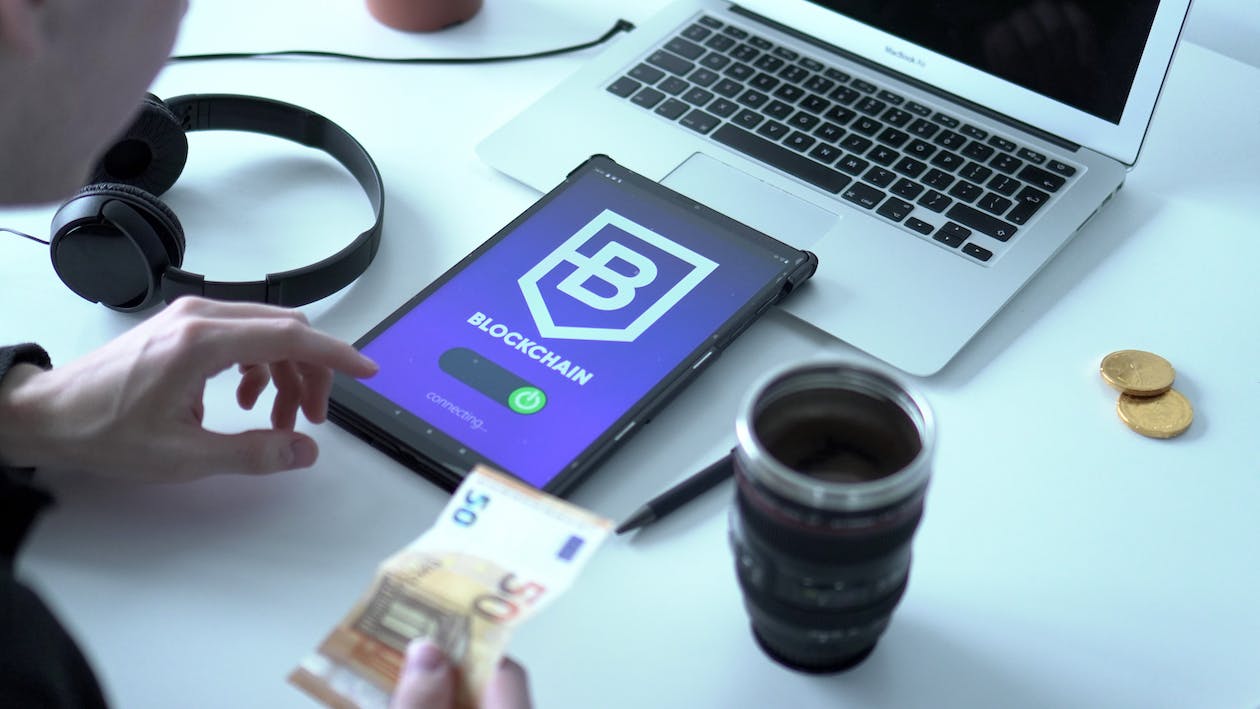 The main feature of a blockchain is distributed consensus. The database is managed by no single authority. This allows a blockchain to present a single, agreed-upon version of the truth. Banks, for example, are now required to process financial transactions. They are no longer required with the advent of blockchain technology.

Only verified transactions are chosen to be included in a block. A predetermined set of rules is used for verification. Everything is secure for the ease of mind of the users.

Every transaction is unique. No duplicates are allowed, especially in cryptocurrencies. This also ensures that there will be no duplicates or even scams.

Tokens maintain their value when transferred between parties.

Everything revolves around cryptography. Financial institutions and other industries require transaction privacy and confidentiality. It could be argued that in many cases, confidentiality is unnecessary and that transparency is preferred instead. In bitcoin, for example, confidentiality is not strictly required; however, it is desirable in some situations. Only external means can provide data privacy in the blockchain. The blockchain is open to the public.

Blockchain can generate cryptocurrency to reward miners who validate transactions and spend resources to secure the blockchain.

Once a record is added to the blockchain, it cannot be changed. There is the possibility of reverting the changes, but this is thought to be nearly impossible due to the prohibitively expensive computing resources required. As a result, you must exercise caution when entering information into it.

Some platforms are built on blockchain technology. Programs can run on platforms such as Bitcoin, Ethereum, and others.

You have complete control over your assets, and they cannot be spent or owned twice. To be honest, there is theoretically such an opportunity. This is due to the possibility of the blocks branching. There is a mechanism in place to control the situation. However, it is unclear whether it works in all cases or only in 99.9% of them.

Smart contracts are self-executing automated programmes that live on the blockchain and encapsulate business logic and code in order to perform a required function when certain conditions are met. That is the desired future for all, but it is now only available to the jet set. Such contracts enable the flexibility, programmability, and much desired control of actions that blockchain users must perform in accordance with their specific business requirements.